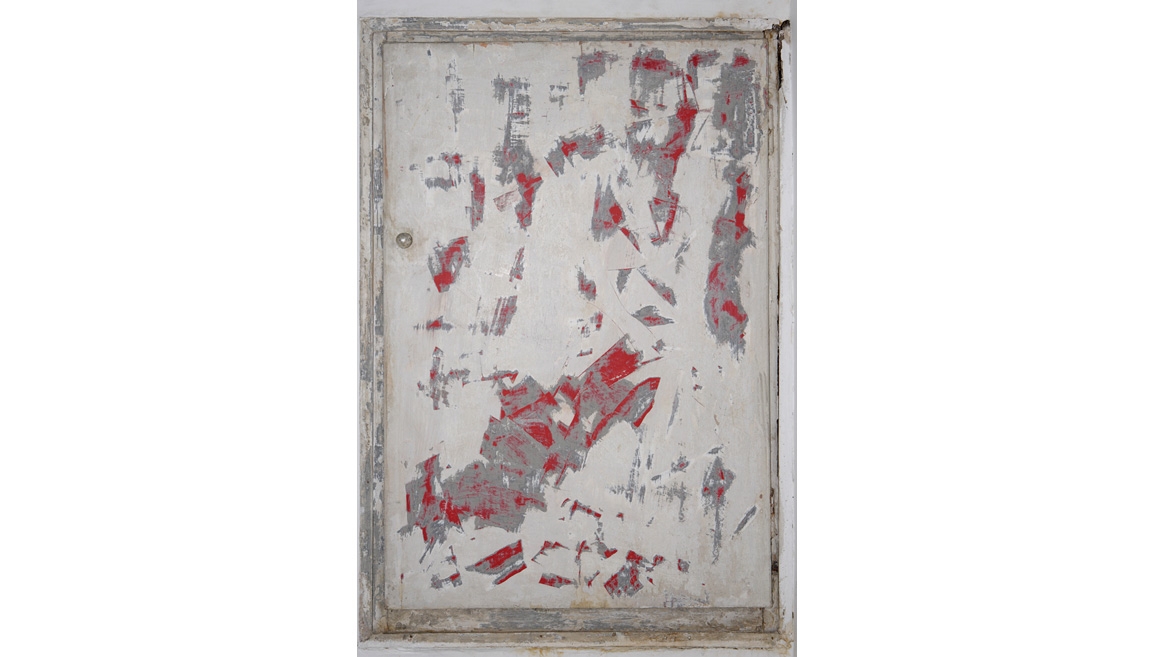 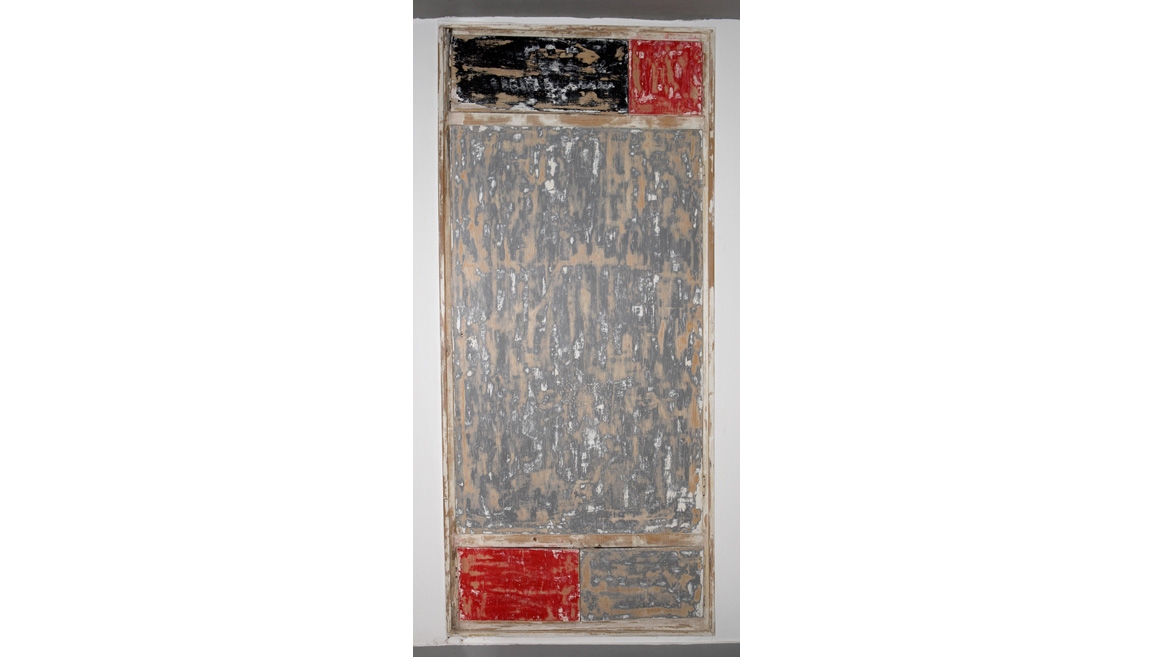 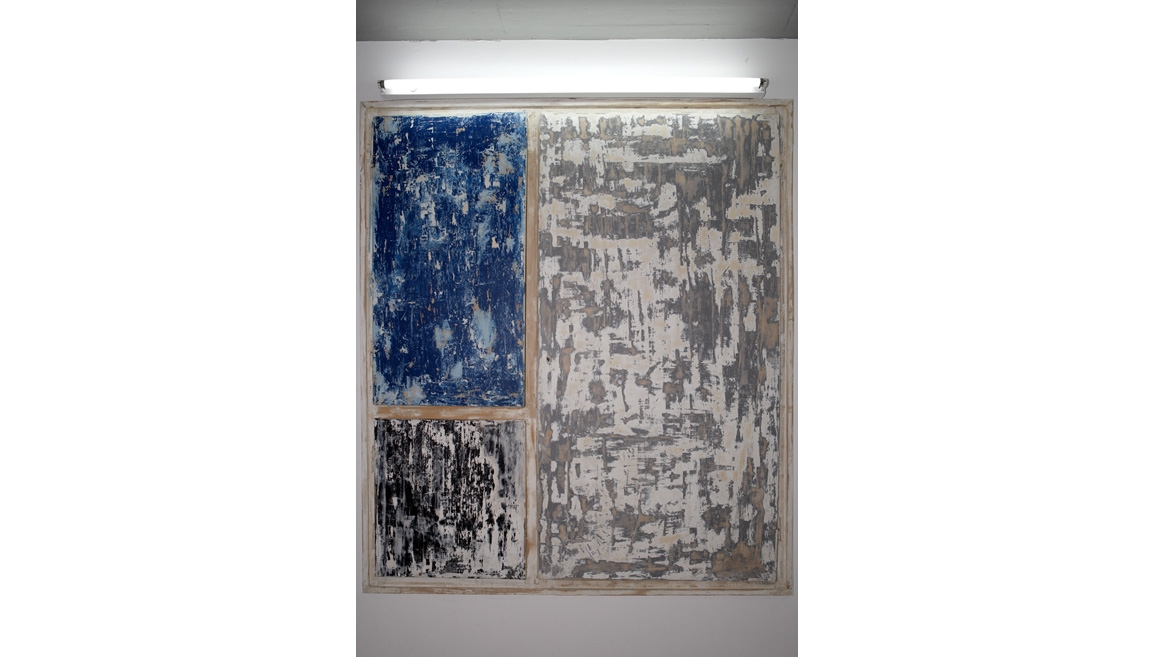 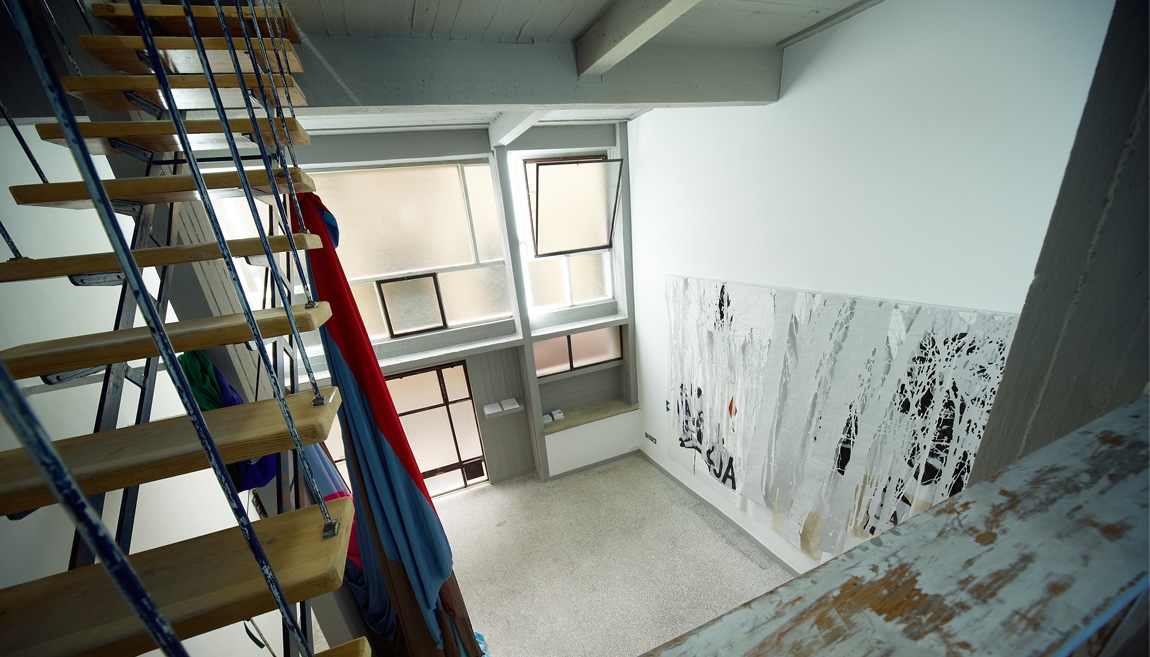 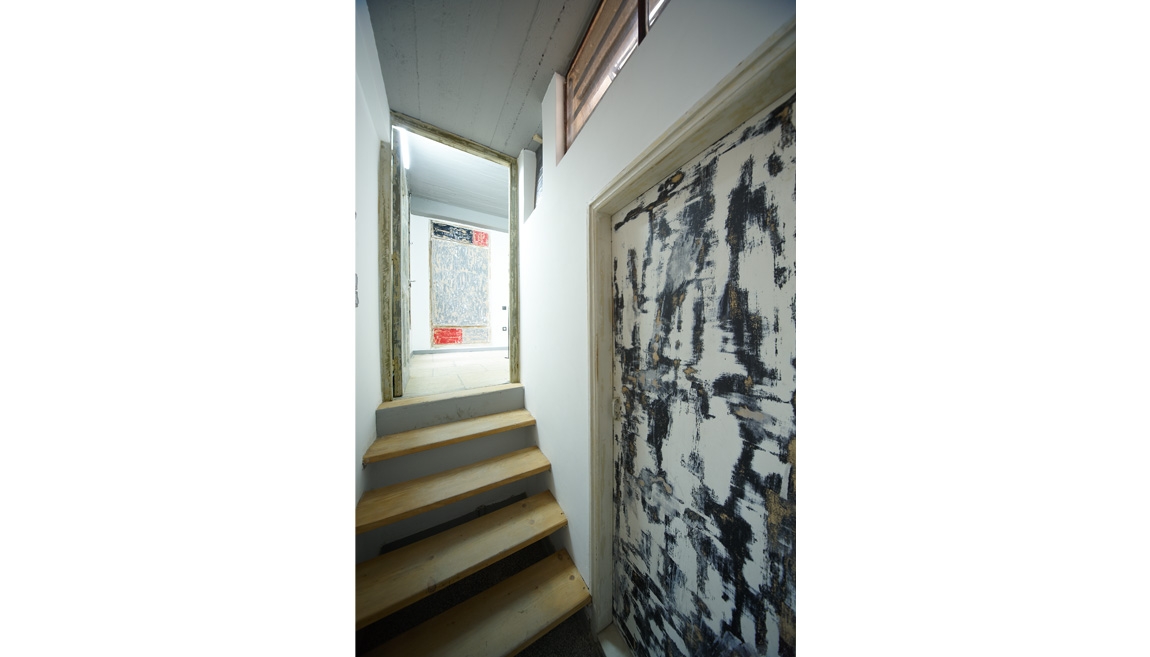 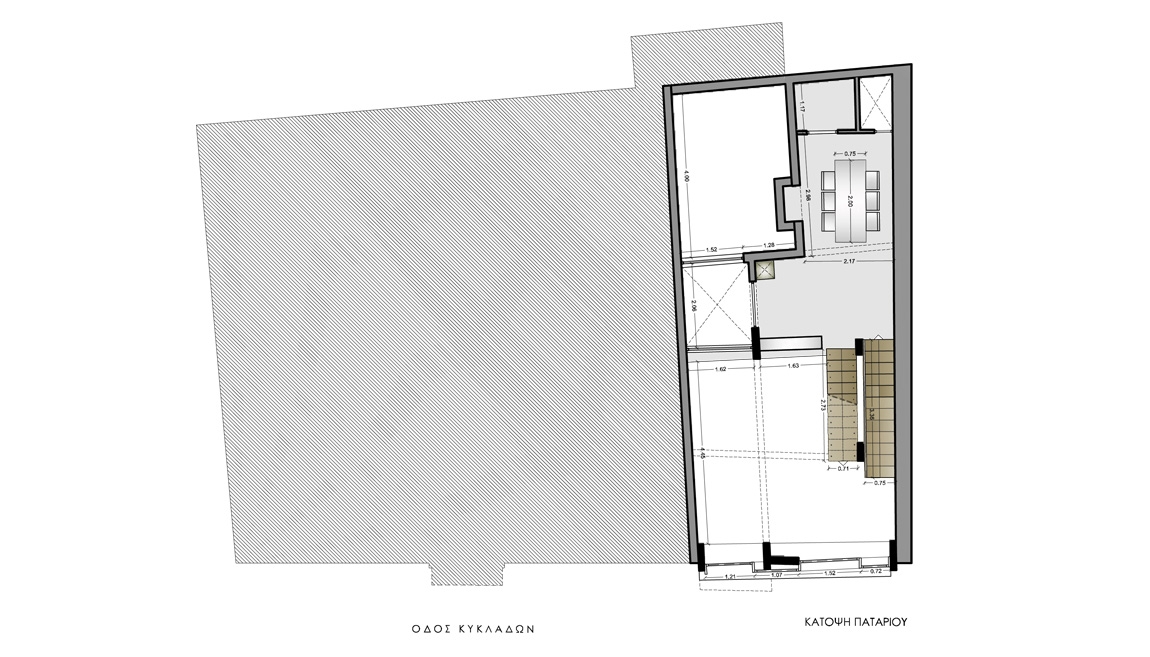 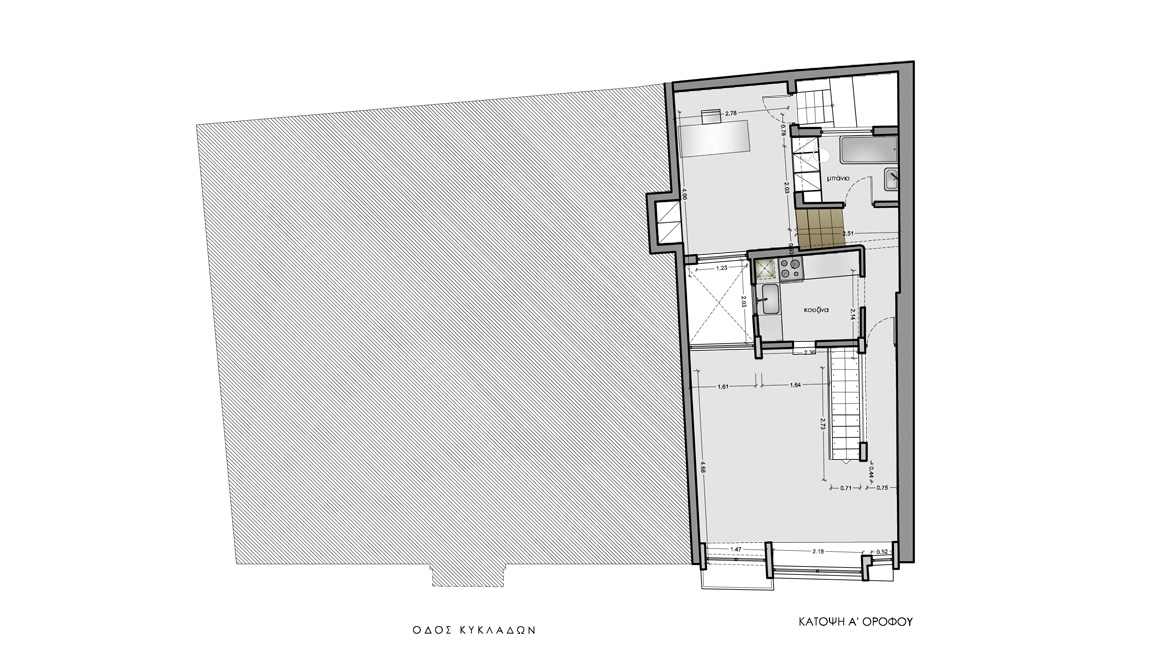 Τhe Spiteri residence-atelier is a two-building edifice, at the corner of Kykladwn and Kefallinias street. Toni Spiteri was one of first art critics in Greece and his wife Ioanna, an important sculptor. The couple initially lived in the corner building, erected at the beginning of the 20th century. In 1955, they commissioned Aristomeni Proveleggio to design and construct the adjacent small studio.
The Spiteri studio was bought in 2006 by architects Dionisis Sotovikis and Kirki Mariolopoulou with the scope not only to preserve it but also to provide it with a new lease of life as a venue of contemporary expression. By renovating it they tried to stay as close as possible to the initial design choices of Proveleggios. Until 2012, the Spiteri Studio functioned as the Gazonrouge art gallery. Since then, it operates both as Dionisis Sotovikis’ workshop and exhibition space for certain events.